A VERY WELCOME CHANGE AT THE RAINBOW

The owners of the Rainbow Motel are excited to introduce their new General Manager, Jason Vermilye.

Jason has nearly 20 years customer service experience. With a varied background from fast food, package handling, food safety and even non-profit work, Jason is well suited for most any task.

And he's a Colorado native but is relatively new to Greeley.

As the new manager he plans to enhance the guest experience where he can by being attentive and following through with every request to the best of his abilities.

A little personal background from Jason:

“I like to write stories, fantasy and sci-fi mostly. I online game with my sister and brother-in-law. We enjoy World of Warcraft, Overwatch, and the Division 2.

When I'm not gaming, I am binging Netflix or Disney+. Grace & Frankie and WandaVision being my favorites, respectively.

I enjoy going on hikes once in a while, and Estes Park is my favorite place to visit in the state.

Food Network is a guilty pleasure and I love to cook. Chocolate covered strawberries are my specialty.

I look forward to making your visit wonderful! On your next adventure to somewhere, make it over this Rainbow!

Built in 1953, during the height of the roadside motel era, the Rainbow Motel is a Greeley landmark. In Post-WWII America, more middle class Americans were purchasing automobiles and taking to the open road for vacation. Affordable motels that offered easy guest room access from the parking lot were popping up all across the country. The Rainbow was among them, welcoming weary travelers arriving from the north.

Nationwide alcohol prohibition was repealed in 1933, however the town of Greeley voted to keep prohibition laws intact remaining a dry town until 1969. Yet, the residents of North Greeley needed a place to wet their whistle. The Rainbow was situated just north of the railroad tracks where the local law enforcement did not patrol. The owners constructed an upstairs speakeasy disguised as the owners living quarters, complete with a hidden staircase.

During the ’70s, after the completion of the US Department of Transportation "I" system linking all major cities along interstates, many roadside motels fell under hard times. The creation of budget motel chains such as Best Western, Ramada, Motel 6, and Howard Johnson, began to appear at the exits of major interstate highways competing with family owned motels. As a result, original roadside motels were converted into apartments rented by the week. Others fell into a dilapidated state, as did the Rainbow Motel.

For the last few decades Greeley has experienced tremendous growth, including the construction of many chain hotel properties west of downtown. However, along with growth came crime, homelessness and poverty. The Rainbow began to cater to this undesirable population, and the motel became a well-known spot for illegal activity.

In 2017, The Rainbow was reborn. New owners dug in to overhaul the facility. The exterior and curb appeal received a much needed facelift, including the iconic neon rainbow sign on the roof. The former undesirables have moved on, Once again, The Rainbow shines bright over Greeley! Today this iconic ‘50s era boutique motel features chic furnishings, lavish amenities, complete with all the modern conveniences guests expect.

The City of Greeley Historic Preservation Commission honored the Greeley Rainbow LLC for its preservation and rehabilitation of the motel in May 2019.

Come on over to the Rainbow and see for yourself!

At the core of our Rainbow operations is a conviction to top-down improvement.

Of course, our guests are top of mind and top of our list.

We’ve spent a year and a half putting the shine on the Rainbow and simultaneously creating our own home on the property that we’re proud to occupy.

Welcome to our home! 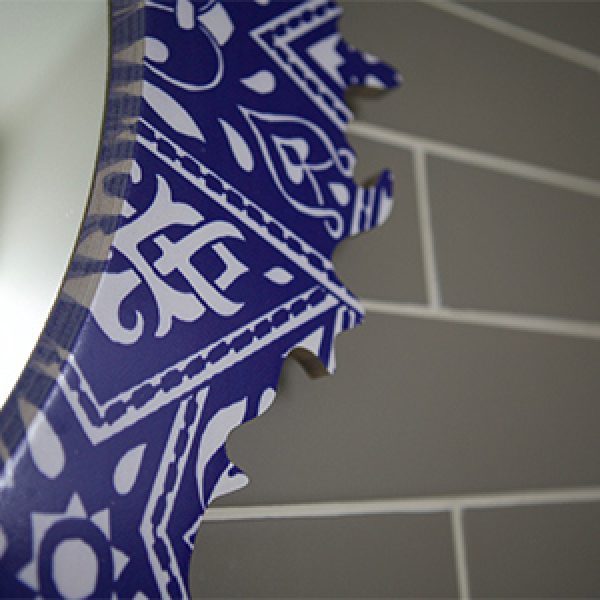 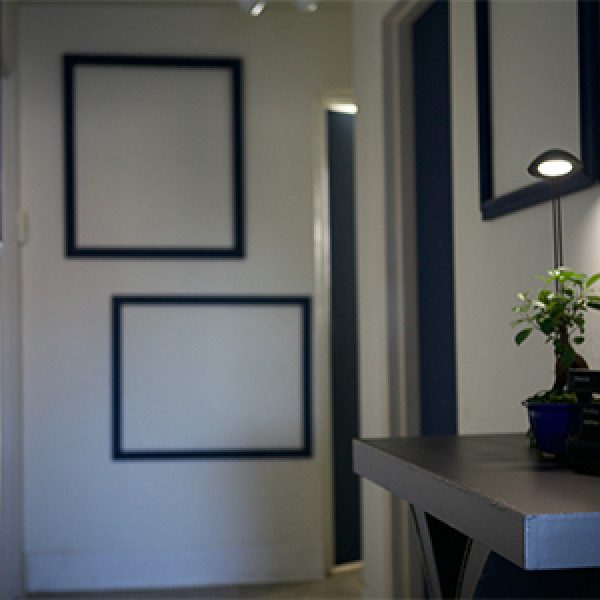 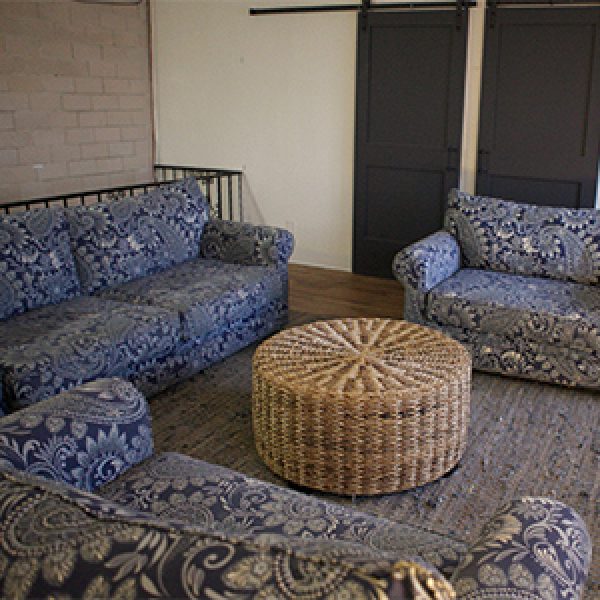 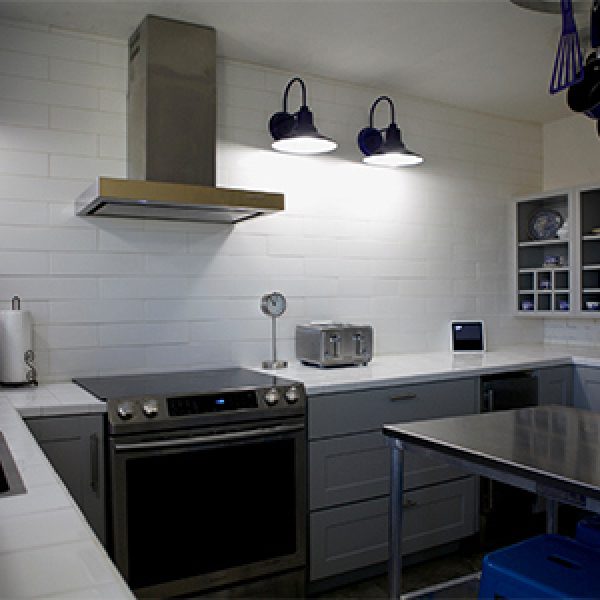 Greeley was founded as the Union Colony in 1869, an experimental utopian society envisioned by Horace Greeley, editor of the New York Tribune after he visited Colorado in the 1859 Pike’s Peak Gold Rush. He placed an advertisement in the New York newspaper seeking volunteers who demonstrated the criteria of being literate and of “high moral standards” (a Temperance Movement influence that probably explains why the town was voted “dry” from 1936 to 1969.) Three thousand pioneers applied to inhabit Union Colony and of that 700 were turned away. Each paid $155, a dear sum at the time, to go west.

Located in Weld County at the confluence of the Cache la Poudre and South Platte Rivers, Union Colony became known for its smart use of irrigation—for croplands and herds of cattle. The significance of this agriculture achievement was that it competed with mining as the principal basis of the territorial economy. The success of Union Colony inspired the establishment of another colony upstream, Ft. Collins.

Just like the early pioneers that were wooed to Union Colony, we want the Rainbow Motel to be your destination of choice when you are visiting Greeley for business or pleasure. We want you to be the next guest to step into one of our newly rennovated guest rooms and exclaim, “Now, this is unexpected luxury.” We’ve actually had guests say that to us. And nothing makes us prouder of our achievement in turning our concept of the Rainbow into reality. Plus we now have a liquor store across the street!